Andrew has 36 years’ experience making wine in the Barossa, Clare, Adelaide Hills and Coonawarra, working chiefly at Knappstein and Petaluma. He has also made wine in California, Oregon and Bordeaux, is a Trustee of The Royal Agricultural and Horticultural Society of South Australia and played a pivotal role in the industry’s adoption of the screw cap. Andrew’s winemaking philosophy is best described as minimalist, allowing the quality of the vineyard and its fruit to shine through. 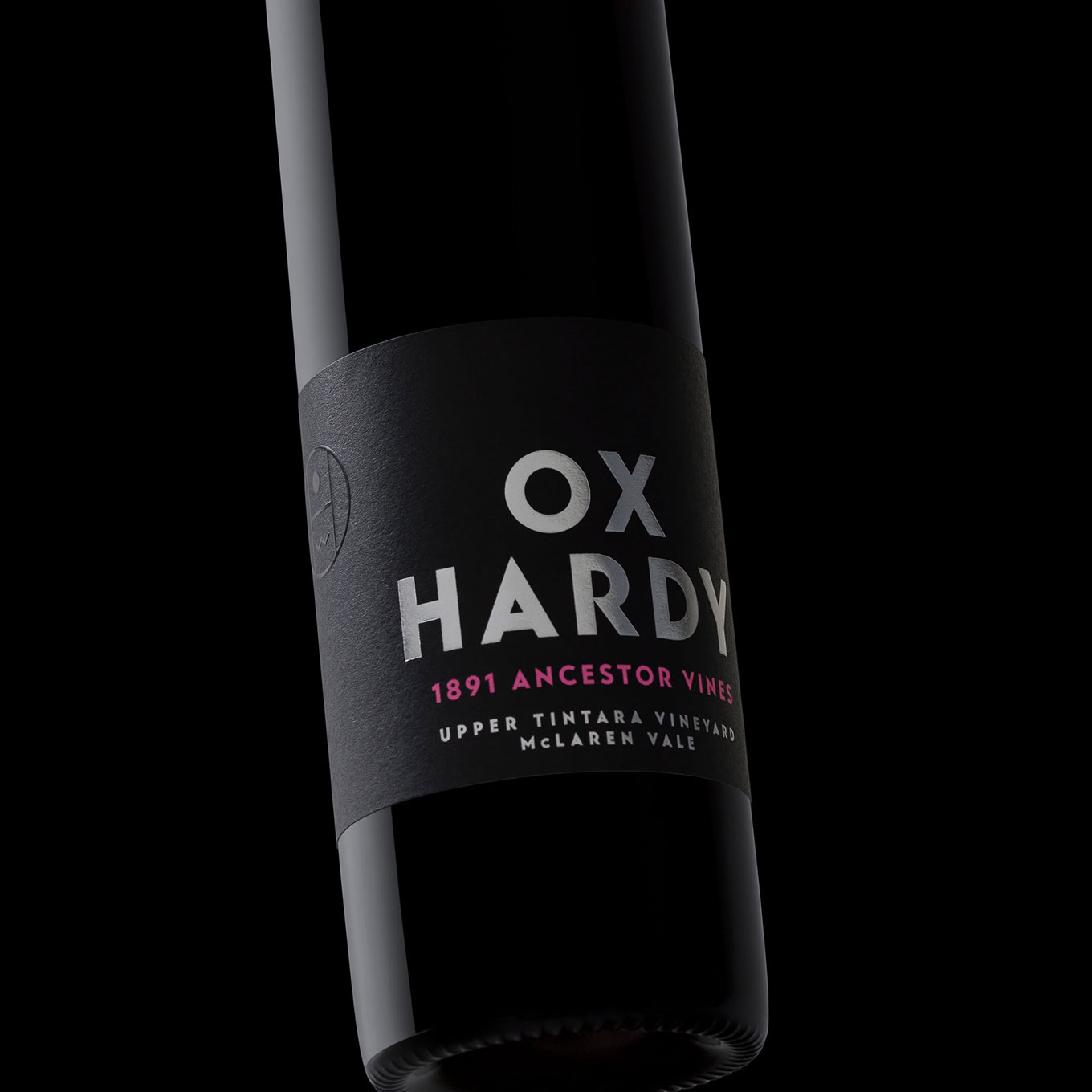 In 1876 Thomas Hardy acquired the Upper Tintara Vineyard and Winery from Dr. Alexander Kelly. Although Dr. Kelly’s brave winery development failed commercially, the passing of the baton to Thomas Hardy was a significant development in one of Australia’s greatest winemaking family dynasties. Thanks to his great-grandfather’s vision, Andrew ‘Ox’ Hardy and his siblings are the proud and fortunate custodians of this utterly unique and precious viticultural resource.

The Usual Suspects Collective engaged Chad Holman in developing a brand for Andrew's legendary family vineyard, capturing of the quality of the Upper Tintara Vineyard, in particular the precious nature of the 1891 Ancestor Vines and Andrew’s abundant winemaking talents intertwined with a broad stroke of personality. 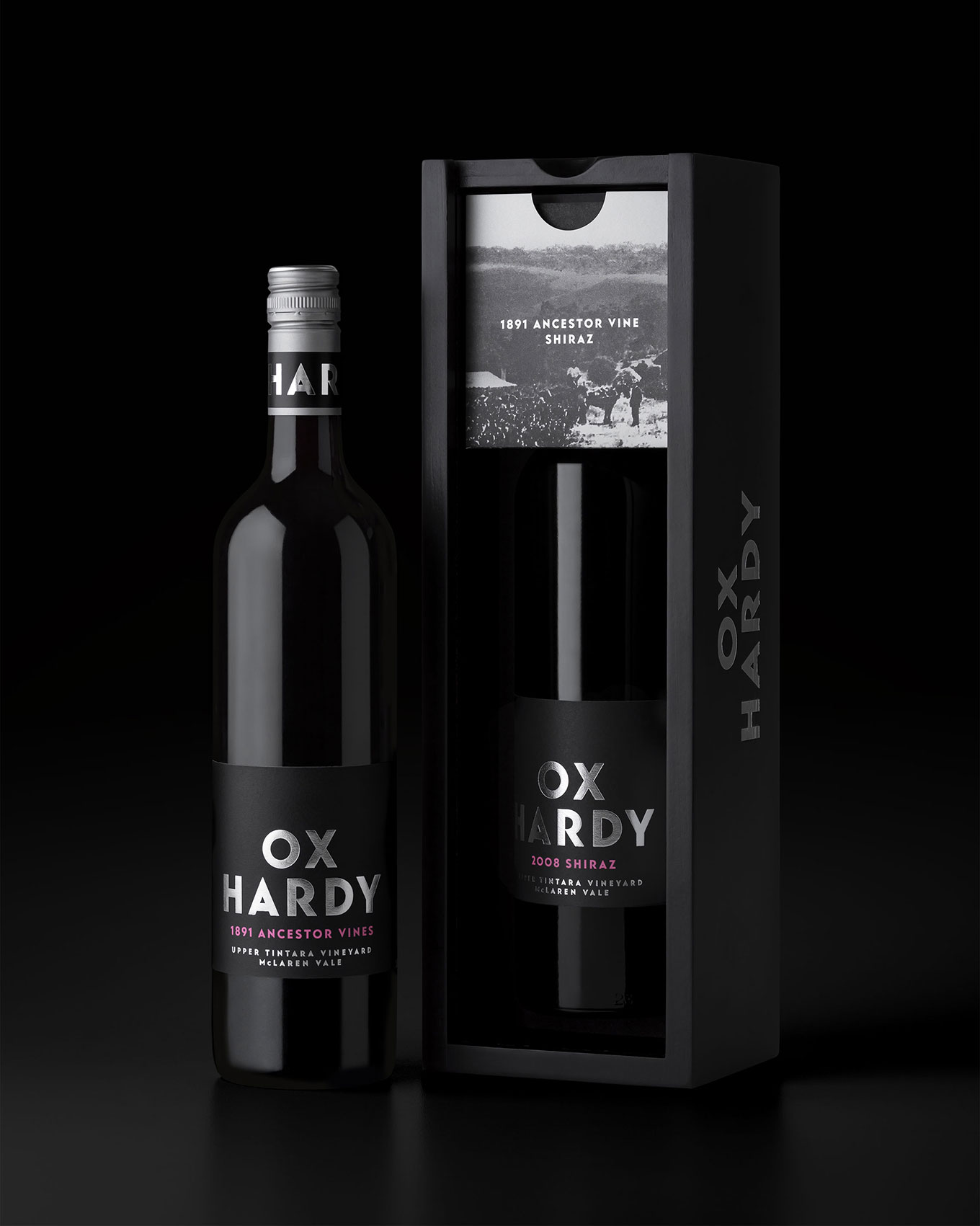 Andrew’s enduring childhood nickname ‘Ox’ gives this label its name. His engaging manner, penchant for pink shirts and old British sports cars, namely his 1954 Austin Healey, has been captured by the bold applications of branding and colour palette.

Slate and copper foil tones characterise the original winery's open slate fermenters built in 1863, constructed of locally sourced Willunga slate and braced by aged iron, lovingly restored and brought back in to operation.

The subtle blind embossed brandmark a testament to the family's regional connection and the cyclical influences of each growing season, captured by this winemaker's minimalist approach. 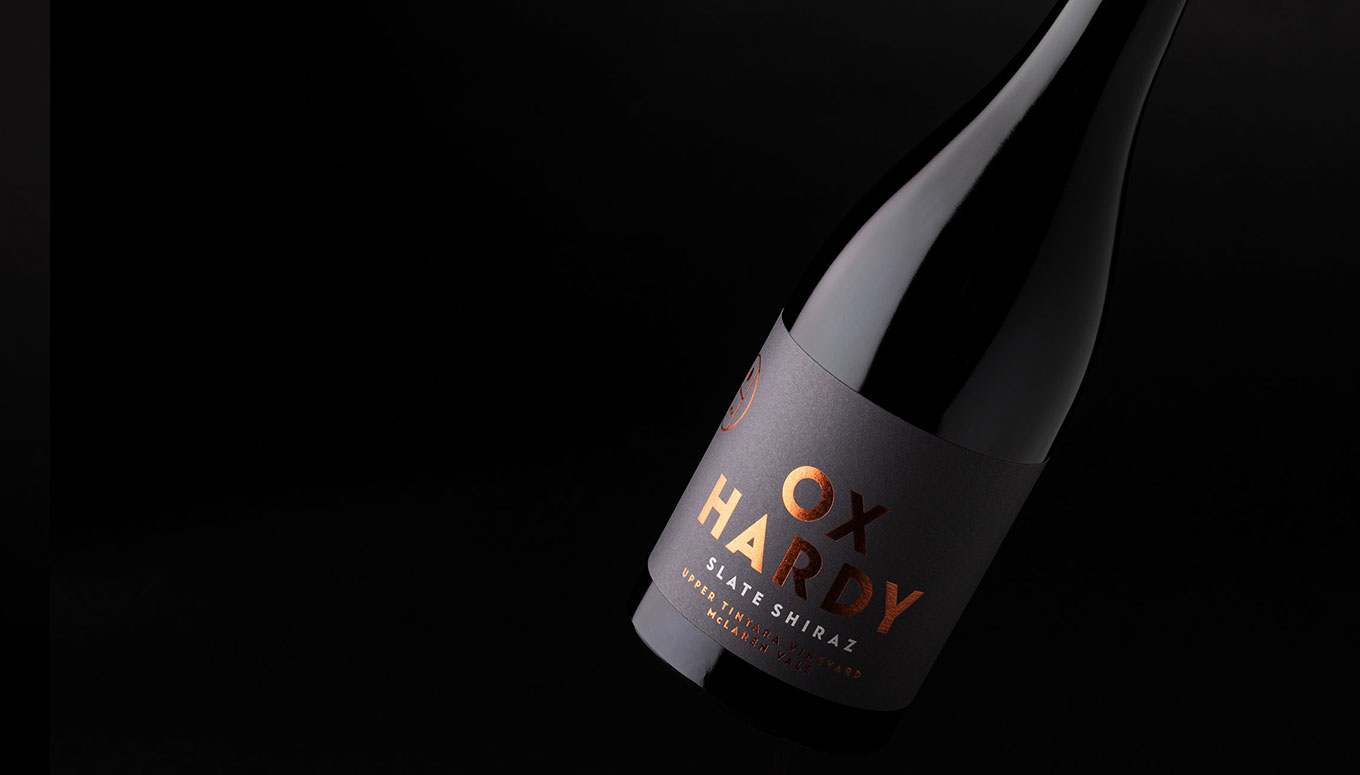 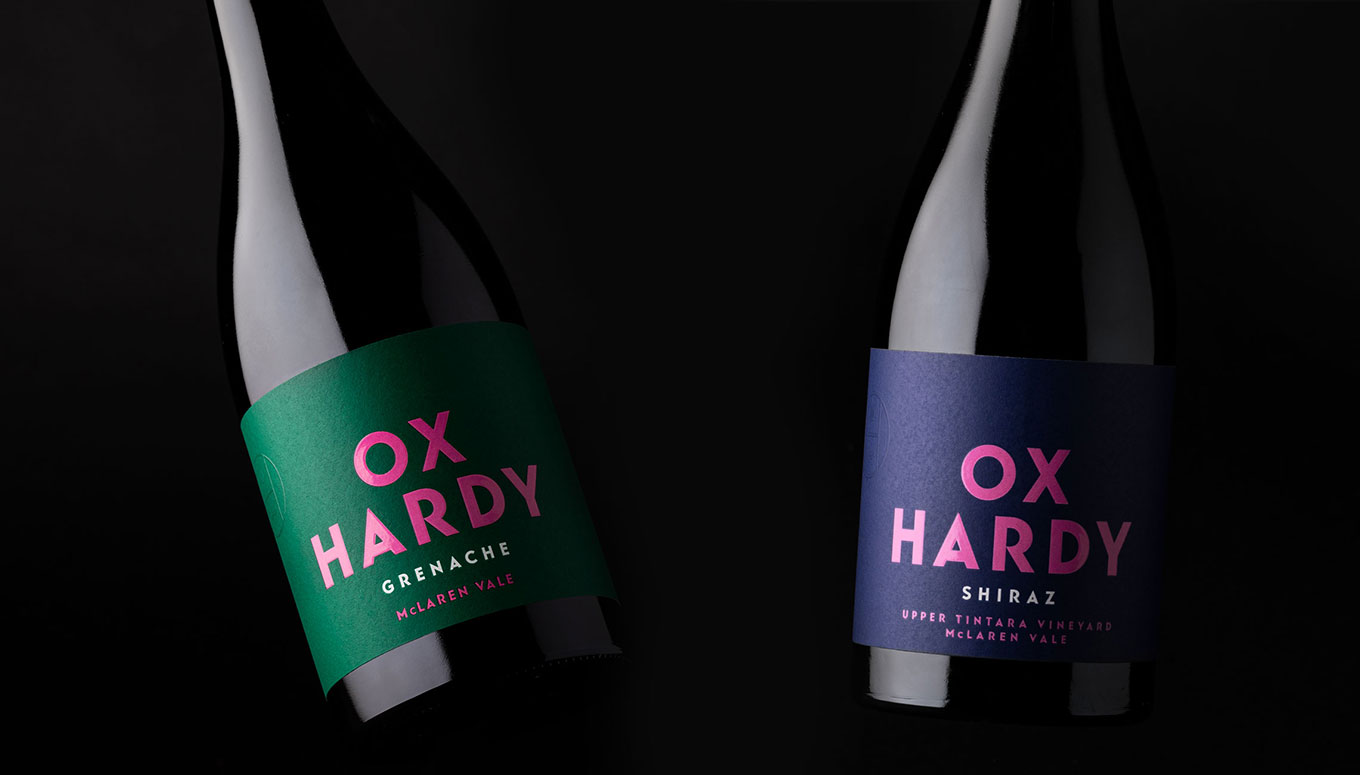 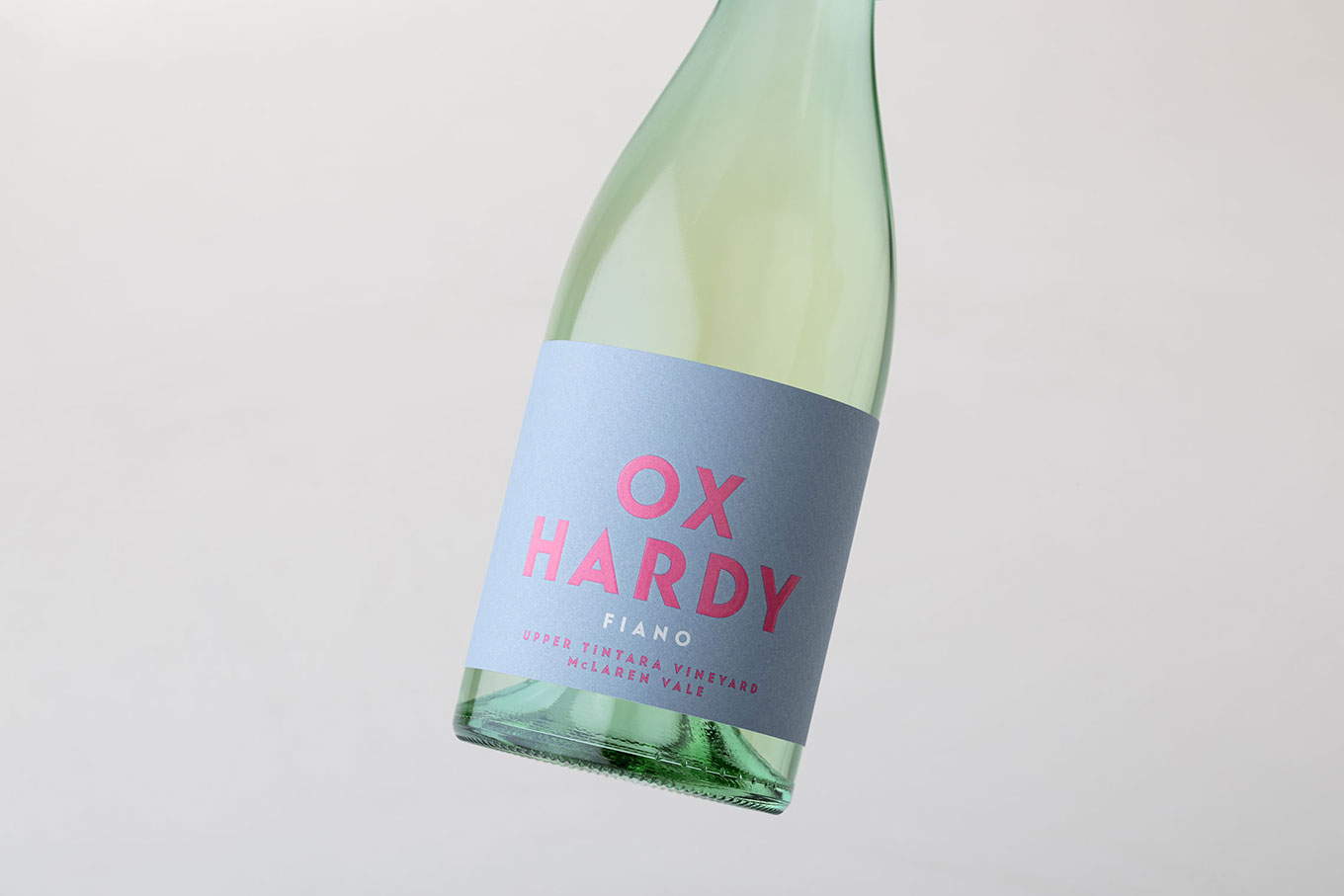